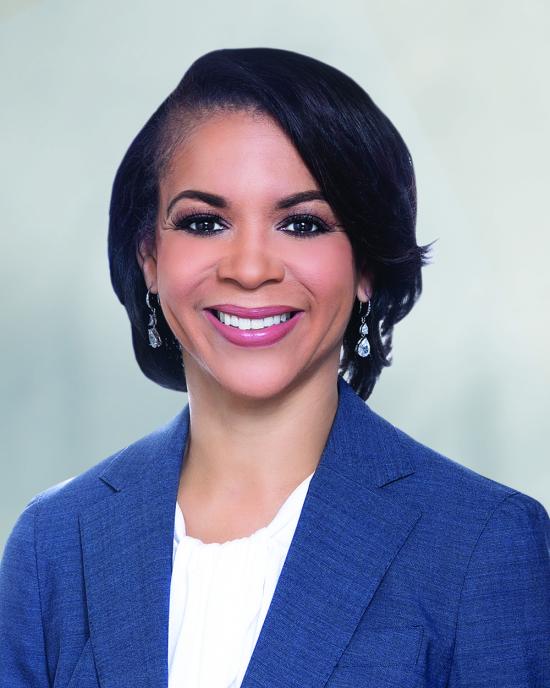 In the early years of her legal career, Tara served as an Assistant State’s Attorney in the Prince George’s County Office of the State’s Attorney. She then spent several years in private practice, representing clients in both civil and criminal matters. Tara re-joined the State’s Attorney’s Office in 2010 and served as Principal Deputy State’s Attorney until 2017. In this role, she oversaw the day-to-day operations and administration of the office while litigating major criminal cases.

In 2017, Tara transitioned to the County’s Office of Law, serving as Deputy County Attorney for Government Operations. As part of the office’s leadership team, she provided advice and counsel to the County Executive, Senior Executive Staff, and department and agency leadership.

Tara earned a Bachelor of Science from James Madison University, a Juris Doctor from the University of Maryland School of Law, and a Master of Divinity in Leadership Development from the Phoenix Seminary. She is a member of First Baptist Church of Upper Marlboro and Delta Sigma Theta Sorority, Inc. In addition, she is a member of the Board of Directors of the Foundation Schools and serves on the Character Committee of the Fourth Appellate Judicial Circuit.