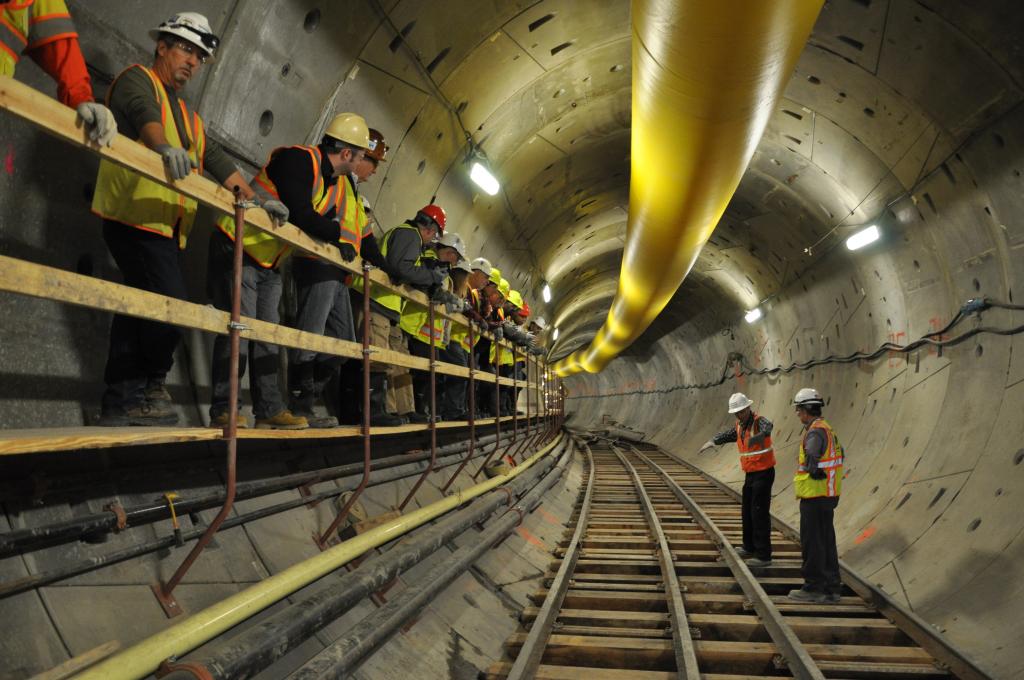 This project is the largest and most visible work product of the Mayor's Task Force on the Prevention of Flooding in Bloomingdale and LeDroit Park, co-chaired by DC Water General Manager George Hawkins and then City Administrator Allen Lew. Mayor Vincent C. Gray convened the task force in August 2012, and its final report was issued in December 2012.

The report included 25 recommendations to mitigate flooding in these neighborhoods. These include short-, medium- and long-term solutions in the following categories:

District agencies have collaborated on several programs providing home engineering consultations and flood proofing; rebates for backwater valves to prevent sewage from backing up into basements; and a rain barrel and green infrastructure program to absorb rainwater before it gets into the stormwater and sewer systems. Some of these programs have been completed, while others are still offered today including:

DC Water implemented significant engineering projects in the medium term. This effort included transforming one cell of the abandoned sand filtration facilities at McMillan Reservoir to capture three million gallons of stormwater before it can enter the combined sewer system. This underground, concrete storage facility was once used to filter drinking water. Now it is capable of holding stormwater during intense rains. When the rains subside, and there is enough space in the pipes, this stormwater is fed back into the District's sewer system and conveyed to Blue Plains to be treated.

We were able to get additonal storage capacity by adding bioretention cells (rain gardens) on Irving Street, NW and by using in-line storage under First Street, NW. Both of those projects were completed in 2014.

The second installation will serve the same purpose and store an additional eight million gallons of stormwater. This is a tunnel built under First Street, NW, running from Rhode Island and First Street, to the southwest corner of the McMillan site. Construction was complete in 2016 and this tunnel (called the First Street Tunnel) will hold stormwater during intense rainstorms, after which a temporary pumping station will deliver the stormwater up into the sewer system to be treated at Blue Plains. In 2023, the tunnel will connect to the DC Clean River Project tunnels and the pump station will be removed.

DC Water began construction on the massive $2.6 billion Clean Rivers Project in 2011 to build large storage tunnels from Blue Plains all the way up to the Northeast Boundary district. The Authority is changing the alignment of the system to provide better drainage for the affected area. DC Water has also accelerated project plans to reach this area sooner than originally scheduled, so that in 2023 the tunnel system to the south will meet up and tie into the First Street Tunnel. At that time the lift station can be removed as drainage will be achieved through gravity.

How to reach us

For general questions about flooding in Bloomingdale or LeDroit Park, please call (202) 787-2688 or email bloomingdale@dcwater.com.