Home About DC Water Who We Are History 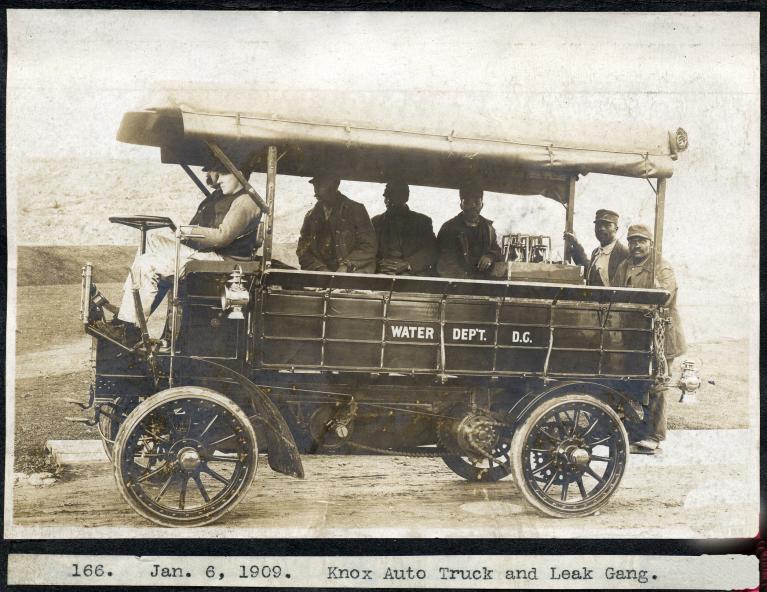 Among other operational changes, DC WASA's finances were no longer tied to the District's overall budget. This marked a positive change for the organization and its customers since every dollar collected by DC WASA could then be reinvested into operations and capital improvements.

In 2010, DC WASA initiated a rebranding campaign and is now known as DC Water. DC Water has evolved through the years and remains true to it's core mission of providing safe, clean water to the residents of the District of Columbia and surrounding areas.