Home Floyd Holt
Alerts
EMERGENCY WATER OUTAGE
Read more >
EMERGENCY WATER OUTAGE
On Montana Ave NE bet 17th St NE & Bladensburg Rd NERead more >
See all Workzone Alerts Sign up for DC Water Alerts
We are experiencing high call volumes due to several water main breaks throughout the city. Crews are responding to make repairs as quickly as possible. We apologize for the inconvenience. Please sign up for DC Water Alerts to be notified when there is an outage in your neighborhood. Signup for Alerts 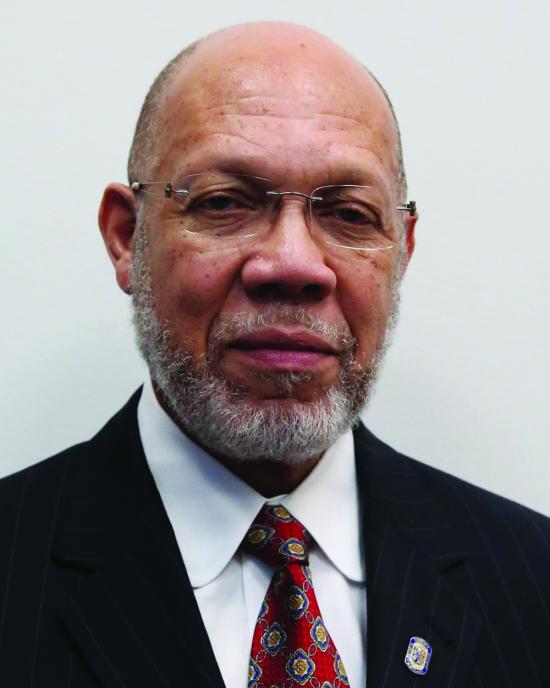 Mr. Holt served as Chief of University Police at Gallaudet University—the world’s only liberal arts university for the deaf before joining the Washington Suburban Sanitary Commission as Chief of Public Safety and Internal Investigations. He was later appointed Director of General Services, overseeing Fleet Management and Transportation, Warehousing, Quality Assurance, Procurement and Contracting. He served as WSSC’s Director of the Bureau of Administrative Services, in charge of Human Resources, Information Systems, and the Office of Management Planning.

Floyd holds an undergraduate degree in the Administration of Criminal Justice. He attended the University of Maryland where he received a bachelor’s degree in Government and Politics with a minor in Law Enforcement, and later the Catholic University Graduate School of Economics and Business before receiving an MBA from Gallaudet University. Floyd is a graduate of the Aspen Institute’s Government Executives Leadership Program.