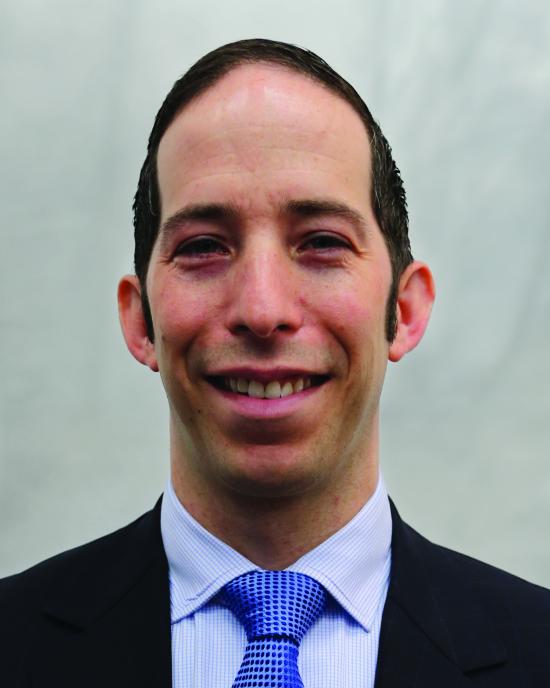 Mr. Ross earned his J.D. from the Syracuse University College of Law, and a B.S. in Marketing and Distribution Management from the Indiana University’s Kelley School of Business. He is admitted to practice law in both Washington, D.C. (active) and Maryland (not active).