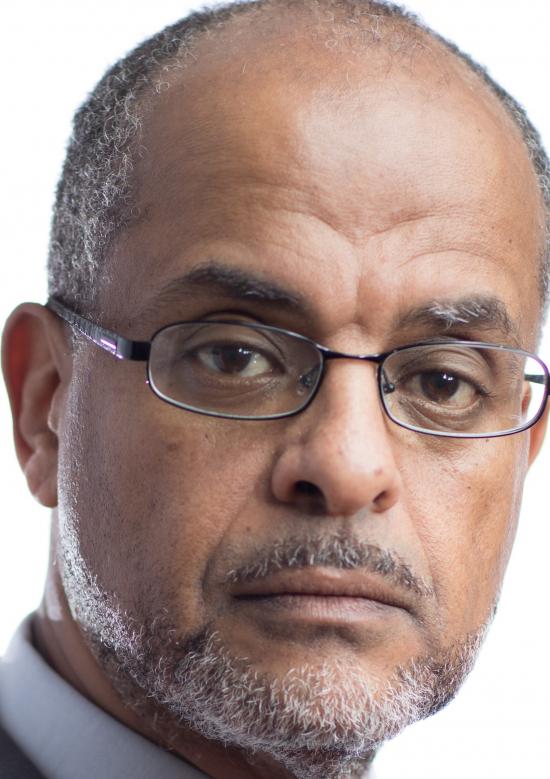 Mamo Assefa dreamed of becoming an engineer since ninth grade, however he says that it was after earning a degree in civil engineering at the University of Minnesota–Twin Cities, that he became truly inspired. He then learned about Delon Hampton, Ph.D., a trailblazer in the industry, who founded the black-owned design and construction firm, Delon Hampton & Associates (DHA), in 1973.  Assefa read about the challenges Dr. Hampton faced early in his career, during the 1960s, when there were not many African American civil engineers, and noted that “His writings in ASCE magazines directly spoke to my experience of being the only African American engineer on a construction site , he understood what I felt. That’s when I decided I wanted to work for DHA.”

After leaving Minnesota and moving to the DMV, he worked for a few engineering firms before eventually joining DHA in 2001. From there Mamo worked alongside Dr. Hampton as DHA grew in size, and stature to become of the premier minority-owned engineering companies in the country.

Since taking an ownership stake in the company, Mamo has brought his 20 years of experience with the company, and nearly 40 years in the engineering expertise, to help shape the future for DHA. Mamo’s superior technical knowledge combined with excellent management skills, enables him to customize services for each client. He is focused on exceeding client expectations, and constantly pushing DHA to the forefront of the engineering industry, through unparalleled design, construction management and inspection services.