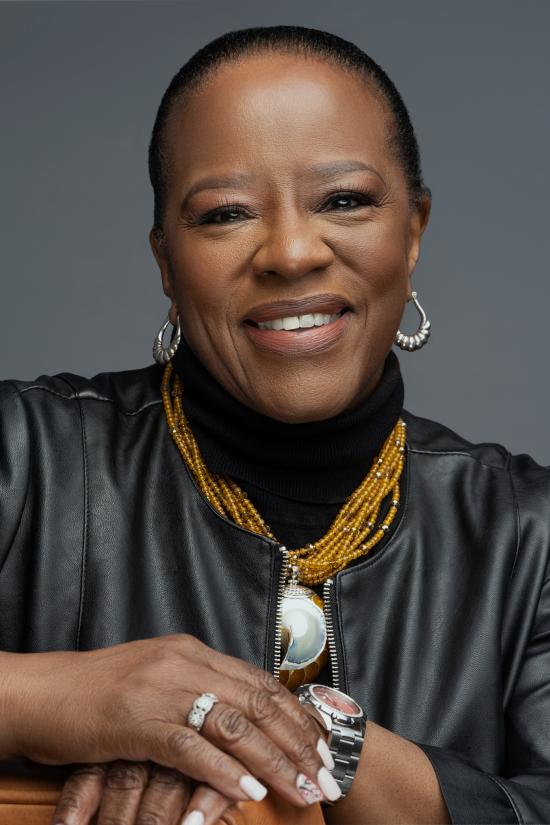 Prior to joining WPEO-DC in March 2011 Sandra worked in Corporate America.  As the Asset Manager for a major healthcare’s northeast region, she managed all leased/owned facilities and administrative sales shared service operations in the Northeast.  She approved and arranged for financing of capital spending plans consistent with financial objectives as well as developing programs for efficiency gains and delivering them nationwide.  Also responsible for the fulfillment of member collateral, she worked with marketing, sales and external vendors to deliver just in time materials to the homes of all insured in the Northeast Market. She received the Chairman’s Award for excellence in performance during the 9/11 crisis.

As a Director of Customer Service for a regional Healthcare company, Sandra directed the activities over 100 employees responsible for servicing over 200,000 insured lives and over 10,000 providers and hospitals.  While directing a management team who developed policies and procedures to ensure the department’s workflow complied with New York State regulations, she was also instrumental in the restructuring of the Customer Service department which received MCI Service Achievement Award in 1997.

As an advocate for women’s issues, she has been a member of the New York Women’s Agenda, a coalition of women’s organizations, affiliated with over 100 organizations in New York City, dedicated to improving the lives of women and their families.  A member since 1998, she served as President 2006-2008 as an active advocate for women’s economic empowerment.  Other social commitments include acting in the capacity as an advocate for survivors of violent crimes against women.  As a trained Crisis Intervention Counselor, she participated with Mt. Sinai’s Sexual Assault and Violence Intervention, SAVI, Program and has been a member of the New York Junior League since 2003.