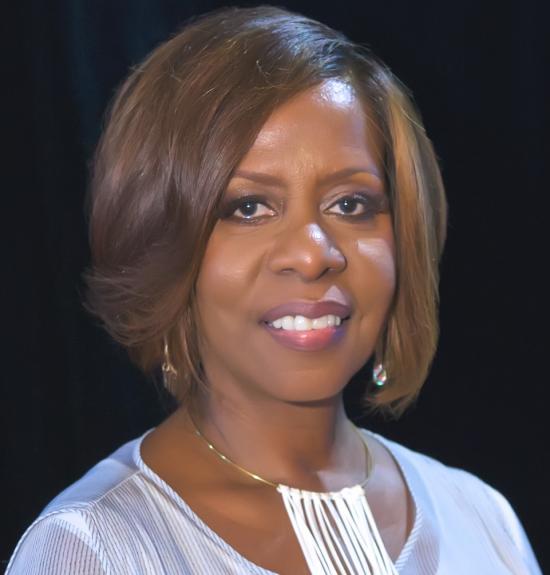 Sharon R. Pinder is the President and CEO of the Capital Region Minority Supplier Development Council (CRMSDC). At CRMSDC, Pinder continues to bring change and innovation. Within her first 18 months, CRMSDC won over $4 million in grants from the U.S. Department of Commerce’s Minority Business Development Agency for the MBDA Business Center, Washington DC, and the Federal Procurement Center, the only one of its kind in the country. She has implemented several innovative programs such as the region’s only Top 100 MBE Awards®, the Ultimate MBE Business Makeover and Get on the Plane Business Tours.

For the last two years, the Washington Business Journal named CRMSDC as one of the Top 25 Business Advocacy Groups in the Greater Washington DC Region.

Prior to CRMSC, Pinder is best known as Maryland’s first appointed Cabinet Secretary of the Governor’s Office of Minority Affairs and as the architect of Maryland’s minority and small business reform movement. During her first three years in this position payments to minority and women-owned businesses increased by $1 billion. She was also responsible for creating the Small Business Reserve Program – the country’s first state-level set aside for small businesses. In 2014, the University of Maryland Eastern Shore named a scholarship, the Sharon Pinder Award for Entrepreneurship, in her honor.

Prior to her tenure in diversity and inclusion, Pinder spent over twenty-five years in the information technology sector in organizations such as USF&G (now Traveler’s Insurance) Equitable Trust Bank (now Bank of America) and General Electric Information Systems where she played a significant role in leading GE onto the Internet.

Pinder is a graduate of Leadership Maryland (1998), Leadership Greater Washington (2019) and the Greater Baltimore Leadership program (2014).