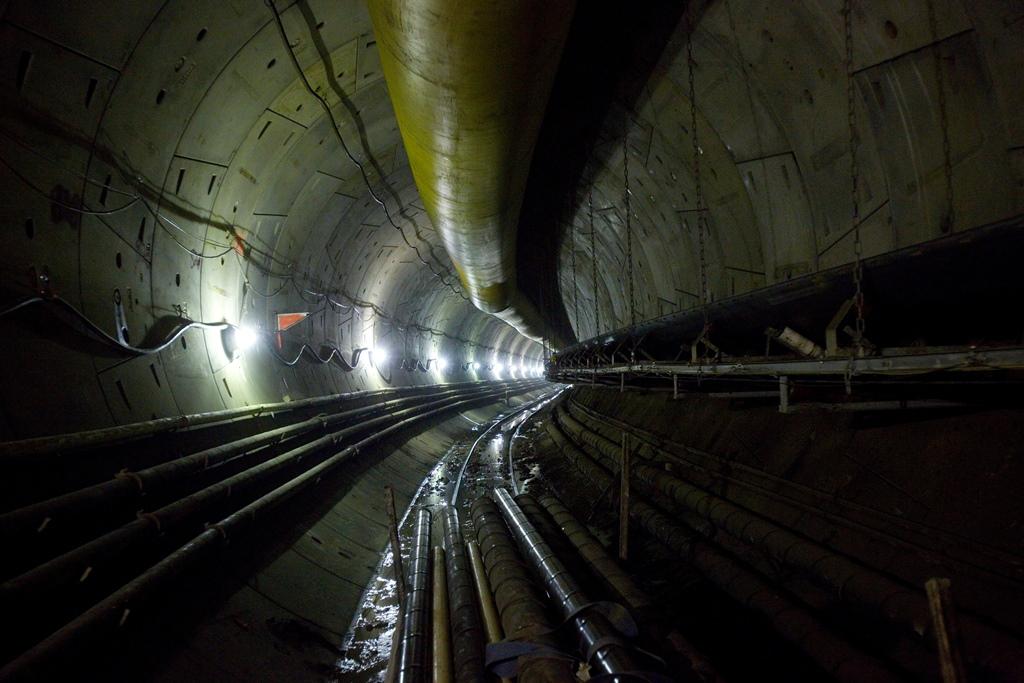 Recent commentary has focused attention on the Clean Rivers Impervious Area Charge (CRIAC) that is part of the bill that retail customers in the District of Columbia receive from DC Water.  We offer the following analysis to help clarify the purpose, structure and history of the CRIAC, and to summarize DC Water’s plans to evaluate the current status of this charge.

First, to outline the background of the DC Clean Rivers Project:

Second, to outline the background of the Clean Rivers Impervious Area Charge:

Third, with respect to the issues raised in recent reports in the media and plans to evaluate the current status of the CRIAC:

We emphasize that we all need to recognize that any changes to the program are in effect a zero-sum game. The costs to comply with Federal mandates and to provide the flooding relief and other benefits are in essence fixed.  Changes to how the CRIAC is structured will need to generate the same amount of funding and any reductions for some portion of the customer base will result in increases for other customers. Within this context, the Board and staff of DC Water are committed to a rate and fee structure that is both fair to our customers and that raises the necessary funds to undertake work that is vital to the health and well-being of our city and region.

For more detailed information, please visit our website pages on Rates and Metering and the Impervious Area Charge.