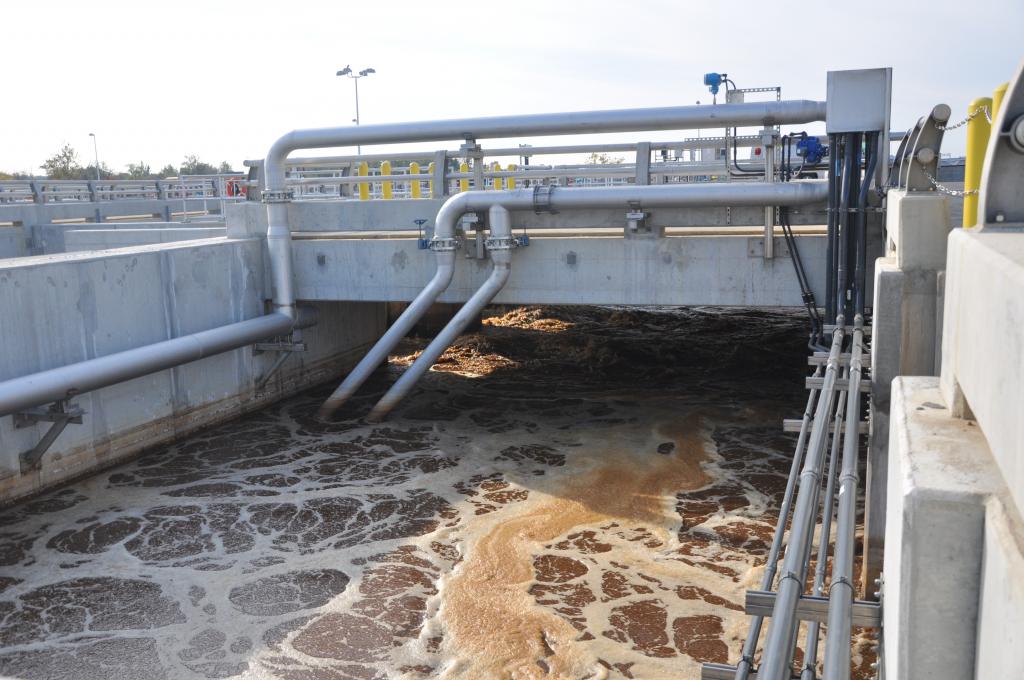 The Enhanced Nitrogen Removal Facilities (ENRF) project reduces the level of nitrogen from the cleansed wastewater that DC Water discharges to the Potomac River. Nitrogen can act as a fertilizer in the river and Chesapeake Bay, creating unruly grasses that deplete oxygen needed by marine life to live and thrive.

With this project completed, Blue Plains produces effluent with some of the lowest levels of nitrogen in the country. The facilities include more than 40 million gallons of additonal capacity for nitrogen removal, new post-aeration facilities, an 890 mgd lift station, new channels and conveyance structures and new facilities to store and feed multiple carbon sources.

The first contract package resulted in the construction of slurry walls and tankage and includes the following: excavation, slurry wall and facing walls, denitrification reactor, flow distribution chamber, post aeration tanks, and engineered fill. The contract valued at $69.5 million was awarded in January 2011 and work on this contract is now complete.

The second ENR contract provides for completion of the anoxic reactors, including mixers; construction of large channels to convey process water, including a 250-foot-length, 12–foot-diameter tunnel under the existing nitrification equipment gallery; a new 890 mgd lift station; improvements to the existing nitrification/denitrification tanks and aeration system; and a new alternative carbon receiving, storage, and feed system. The project also includes the demolition of an existing lime storage facility that is located where the new carbon storage facilities are to be constructed. In addition, the contract includes all installation of related electrical, mechanical, and control systems. The second contract valued at $98.9 million was awarded in April 2011 and is now complete. The ENRF were placed into operation in 2014 to start compliance with the more stringent EPA nitrogen level requirements by January 2015 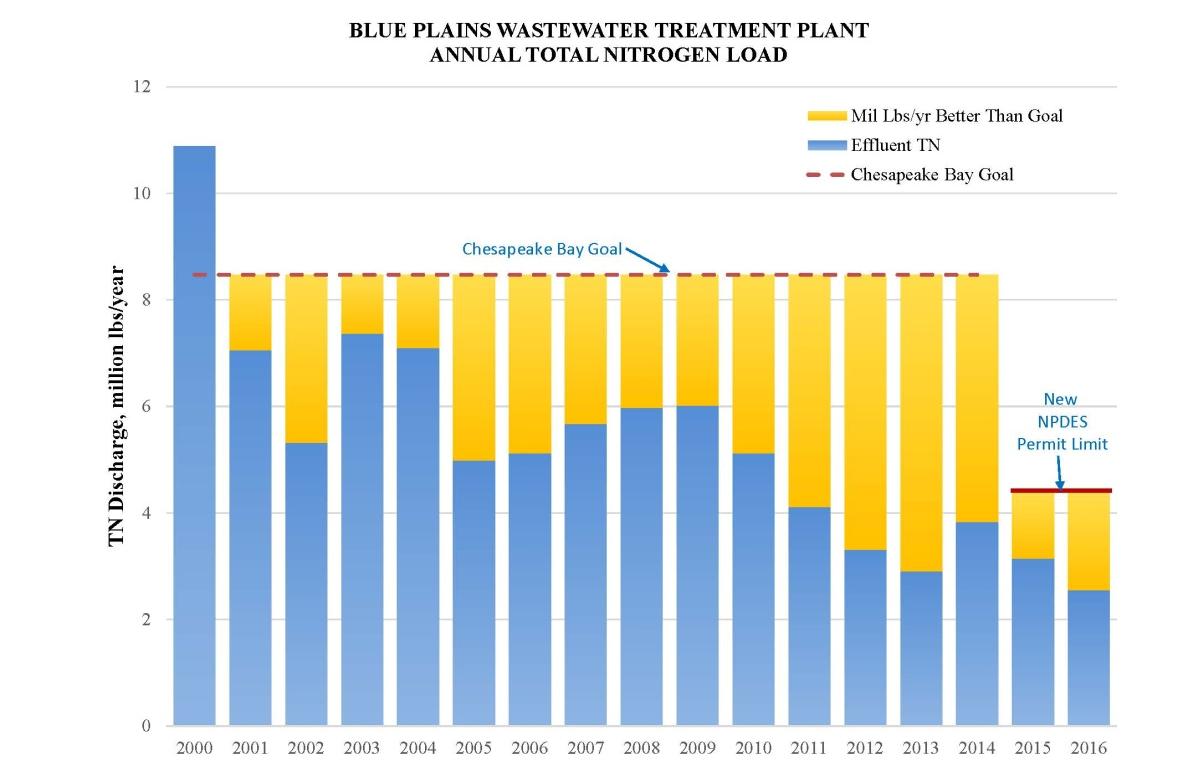