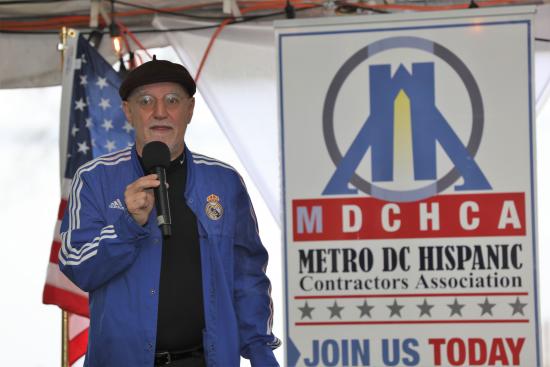 Jose Sueiro spent 25 years publishing and editing Spanish language newspapers as the owner of El Latino and La Nacion newspapers in the nation's capital. During his tenure as Publisher he assisted, promoted and advocated for over 2,500 small Hispanic owned businesses. Previous to that he was a drug and delinquency prevention specialist working with troubled youth for DC government. He worked at the Kennedy Center the first few years of its existence, was a founder of GALA Theatre and Director of the Latin American Youth Center.

From 2001 thru 2006 Mr. Sueiro was a political appointee in the administration of Mayor Anthony Williams responsible for the Ward 1 neighborhoods of Washington DC. Subsequent to that he founded Santi Marin & Associates in 2006. SM&A's signature project was the coordination of what was at the time the most ambitious facade reconstruction of the 1400 block of Park Road in NW, ever undertaken by District government. Mr. Sueiro is presently the Managing Director of Metro DC Hispanic Contractor's Association, a 501c6 business guild based in the District. He publishes a blog; Metrodiversity.com.