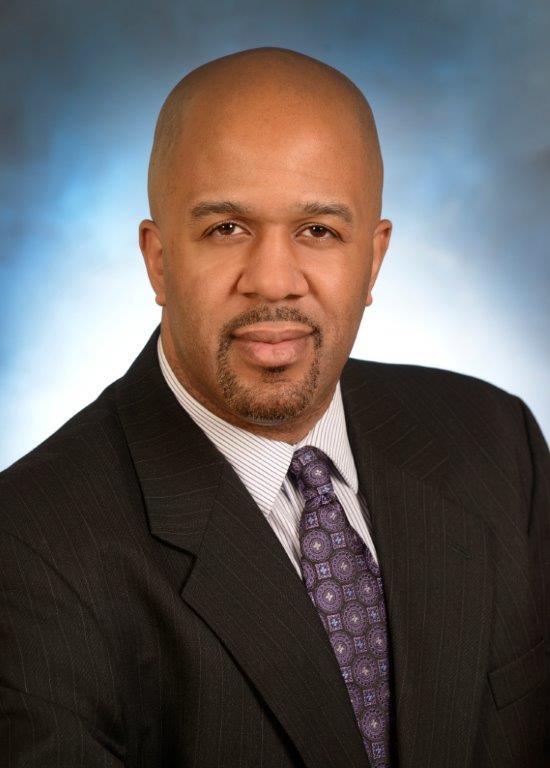 As Executive Vice President, Legal Affairs, Mr. Battle manages, coordinates and performs all actions necessary to provide competent, timely legal advice to the CEO, the Board of Directors and all offices and departments of the Authority. Additionally, Mr. Battle will be responsible for directing a team of attorneys and professional staff engaged in a wide range of legal matters, including regulatory compliance, litigation, FOIA, contract, employment and tort law.

In his role, Mr. Battle also represents DC Water’s legal rights and interests before relevant government bodies and in other appropriate venues, with the goal of maximizing the Authority’s flexibility in carrying out its mission and programs while remaining in legal and regulatory compliance.